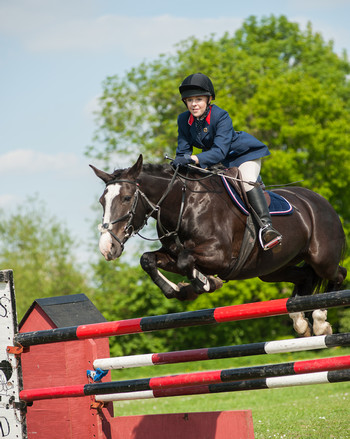 Polopower Photography specialising in equestrian and other events. I have been shooting polo since 1993, becoming a member of Ham Polo Club in 1994. I have also worked at Cowdray Park Polo Club and in 2011 I was the official photographer at Knepp Castle Polo Club in Sussex.

In 2012, I extended my range to include other areas of equestrian sport including showjumping and cross country. Based in Esher in Surrey I am close to a number of show grounds and polo fields

All during this time I have covered the London Marathon for a charity, plus The London to Brighton Veterean car run to mention the ongoing event, there have in addition been other one off events as requested
© PoloPower Photography
Powered by ZENFOLIO User Agreement
Cancel
Continue